What else do you know about twins in Yoruba culture? Share with us in the comments… 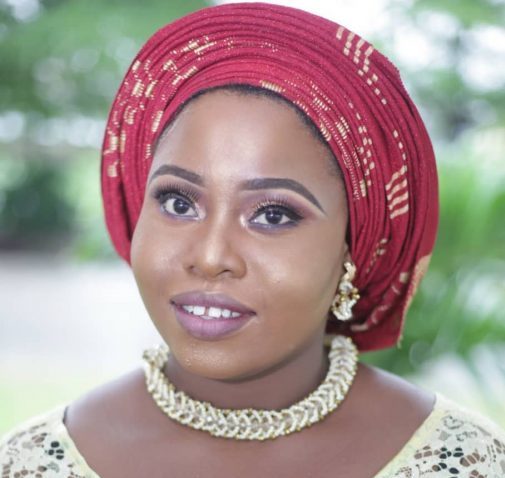 Tap Omidan's picture above to send a Whatsapp Message